It takes a team effort for any business to succeed.  That is especially true in craft beer, which is why the partnership behind Ridgewalker Brewing in Forest Grove, Oregon, has done so well.

The team behind Ridgewalker Brewing includes Chris and Jason Cirlincione, Jeff Farrar, and Justin Marble.  Chris and Jason Cirlincione bring a background in real estate and flipping properties to the team, which was critical in overhauling the brewery’s main property, the 1921 Public House.  Their experience also allowed the team to find and renovate the city’s former post office and convert it into an event space known as The Mail Room.  Farrar’s experience in food service ultimately led him to take over the kitchen and craft a menu designed to accentuate the flavors of the beer.  Marble serves as brewmaster, but the group has a background in homebrewing.  Eventually the quartet decided to pursue a brick-and-mortar location, which led the opening of the Public House in August 2016.  The Mail Room, which serves as an event space, opened in August 2019.

Story behind the name

Like many newer breweries, the search for a name eluded the team at Ridgewalker.  Initially the group sought out a name evoking the ancient Greeks, but ran into trademark roadblocks.  Instead the team pursued a name that evoked the outdoor nature of Oregon and settled upon Ridgewalker Brewing.  The logo is meant to focus on the outdoors and hiking with its angular design mimicking the state’s mountaintops.

Ridgewalker Brewing sits in the heart of downtown Forest Grove.  It is a short walk from city hall and Pacific University.  The brewery has a small parking lot with several street parking spots nearby.

There are about six tables on each side of the dining hall that can comfortably seat four people.  Additionally, there is a public table in the center of the brewpub that could seat twenty or more people.

Ridgewalker Brewing focuses on hop-forward IPAs and features five flagship beers.  The flagship beers are HazeWalker (a New England IPA), Longstride IPA (an American IPA), Noctilucent Stout (an American stout), Raid Boss Red (an American amber), and Auld Mouhk (a Scotch ale).  The beers are solid representations of their styles, but visitors will regularly find seasonal and one-off brews on tap.  During my visit, I was able to try Sassy Santa’s Beard.  It is an old ale brewed with cinnamon, orange peel, and cloves.  It checks-in at 8.1% ABV with 46 IBUs.  The brew is smooth and malty with a healthy dose of cloves, but perfect for a winter’s day in Oregon.

The brewpub features a wide range of food options, but Jeff Farrar focuses the menu on items that pair with beer.  Starters include grilled Brussels sprouts and chicken wings while salads run the gauntlet from Caesar to taco.  There is a variety of burgers on the menu, but the Storm Brown Blue Burger is one of the most popular choices.  Instead of typical B.L.T., visitors will find the B.L.A.T., which is a bacon, avocado, aioli, and tomato sandwich.

Currently, Ridgewalker has contracts for most of its beer production.  The Public House has a one-barrel system in the basement of the building so there are no organized or public tours of the space.  Brewmaster Justin Marble created the recipes and periodically brews the flagship beers at the brewery, but primarily the brewhouse supports the production of small batch beers.

In 2019, the Ridgewalker team opened a new space designed to complement the public house.  The quartet converted the former Forest Grove post office into an event space, which happens to be just a short walk away from the Public House.  The facility is a large gathering space with a bar and full-service catering kitchen.  So, The Mail Room, as the space is called, can host events ranging from Super Bowl parties to wedding receptions.  With an emphasis on natural tones and, especially, natural wood, The Mail Room’s decor closely mirrors those of the Public House and creates a unified aesthetic for all the Ridgewalker Brewing properties.

Getting to the brewery

Ridgewalker Brewing is in the heart of downtown Forest Grove on the western edge of Pacific University.  It is a three-minute walk from the TriMet bus stop at Pacific Avenue and A Street.  The TriMet #57 bus connects Forest Grove to the Hillsboro Central/SE 3rd Avenue Transit Center and the Beaverton Transit Center, which are both stops on the TriMet MAX Blue Line.

Address: 1921 21st Avenue, Forest Grove, OR 97116
Hours: Monday to Sunday 11 a.m. to 10 p.m.
Note: The global pandemic may affect hours and services.  Check the brewery’s social media accounts for the most up-to-date information.
Accessibility: The Public House has six steps at the front entrance.  The Mail Room has no steps in the publicly accessible areas of the venue. 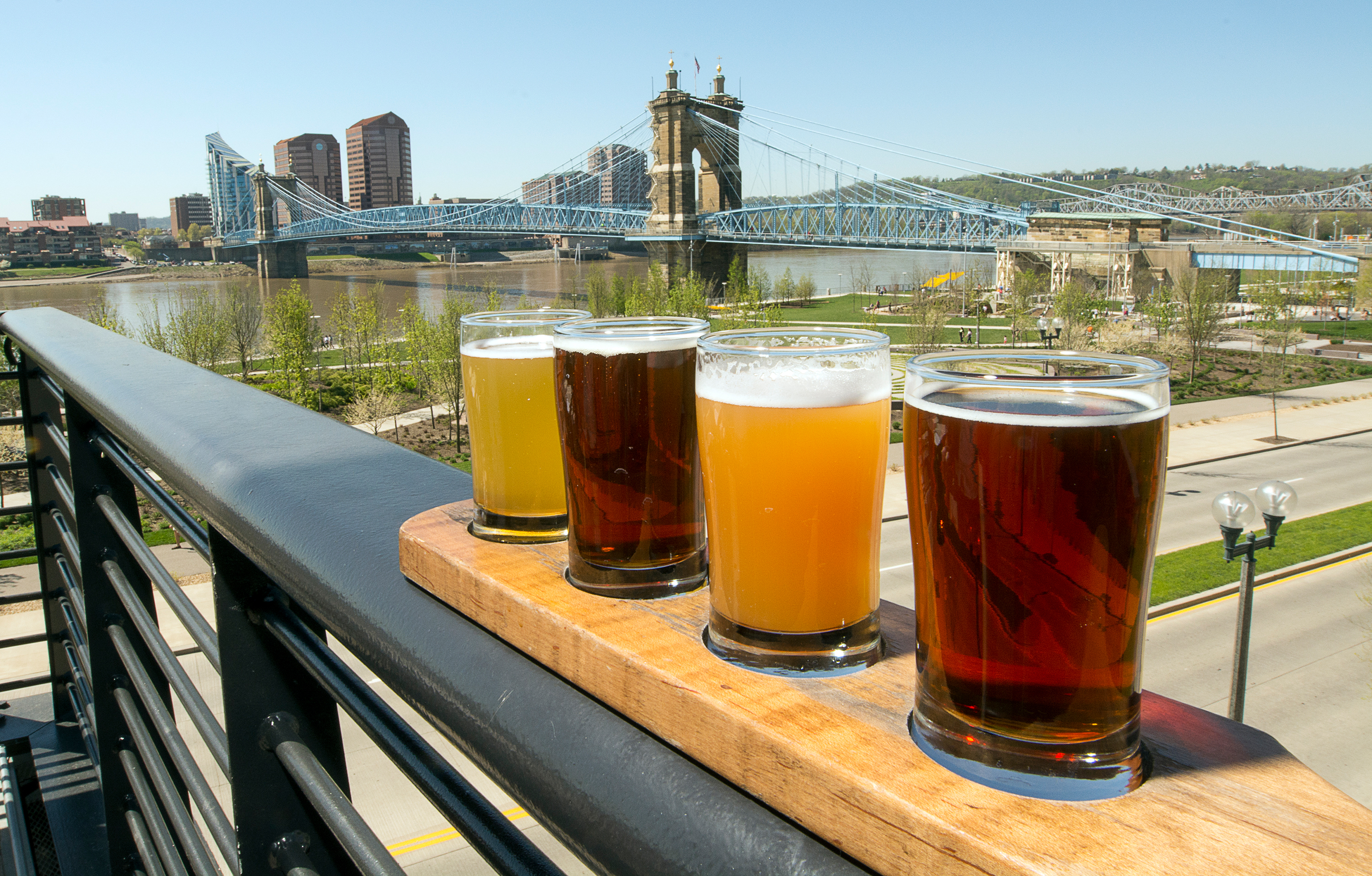 Five great places for beer & bites in Cincinnati’s The Banks 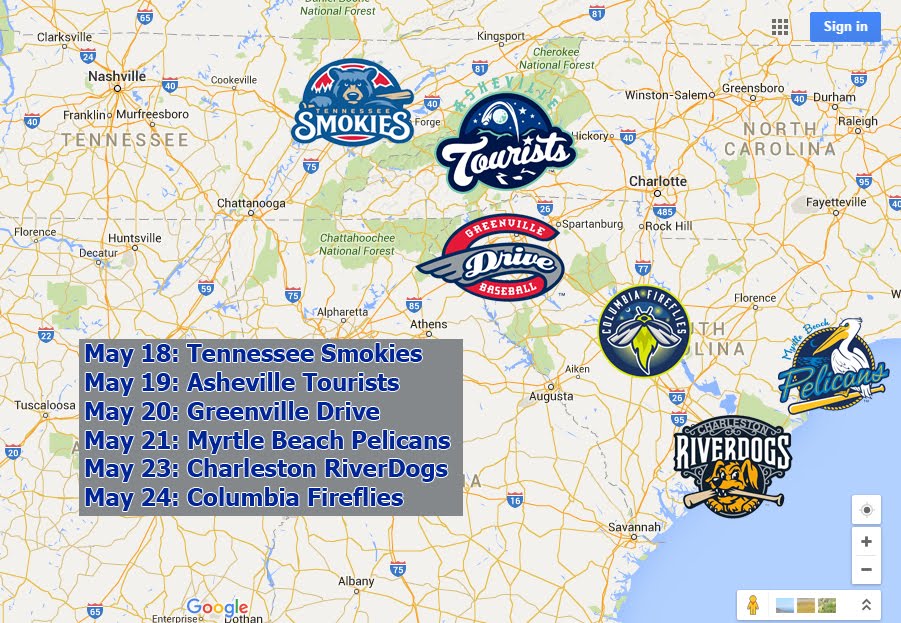 Previewing my trip through the Carolinas 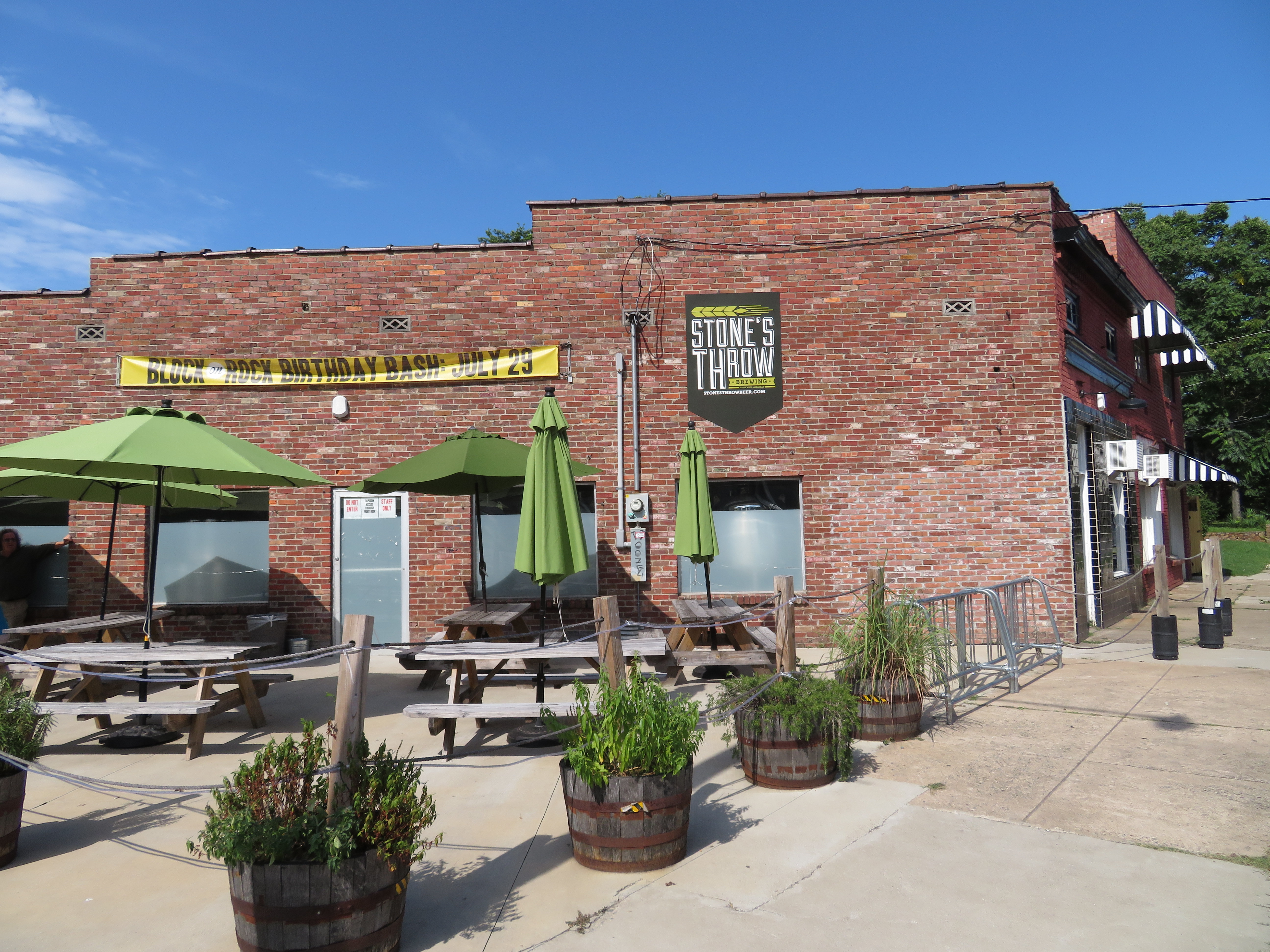 A pint at Stone’s Throw Brewing in Little Rock, Ark.