The new year leads many people to make resolutions to better themselves by losing weight or spending less or quitting bad habits or a host of other goals.  I believe in resolutions, but prefer to focus on travel goals at the beginning of the new year.  Since 2014, I’ve posted my ballpark travel resolutions on Twitter at the start of the year.  So here are my New Year’s ballpark resolutions for 2019…

My wife Katie will be completing coursework for an additional certification related to her job in Portland this summer.  So we are both hoping to make a few day trips to see the state’s three teams.  Each team plays within a two-hour drive from Portland.

During my last visit to Oregon in 2008, I attended a Portland Beavers game at PGE Park.  However, that visit was before I start blogging about my ballpark visits so I never wrote about that trip.  Additionally, the Beavers franchise relocated after the 2010 season, which ultimately cleared the path for the Hillsboro Hops to come into existence in 2013.  I am especially excited about this resolution because it will be Katie’s first visit to Oregon, so I am sure we will explore some of the state’s great breweries and other sights.

In 2019, I resolve to see the @CLBClippers, @DragonsBaseball, and @indyindians in a tour of Midwest baseball teams in June. #PlayBall #NewYearsResolutions

As my regular readers know, I have participated in the Advanced Placement (AP) Human Geography Reading for the past several years in Cincinnati, Ohio, during the first week of June.  On several occasions, I drove to Cincinnati and visited some ballparks on my way back to Georgia or Alabama.  I am still awaiting an invitation to the event, but am optimistic that I will get to Cincinnati.

As I have recently visited the nearby ballparks heading south to Atlanta, my goal is to make a circuit of the top Minor League ballparks near Cincinnati.  I’ve never been to a Columbus Clippers nor an Indianapolis Indians game, and their parks are consistently rated among the best in Minor League Baseball.  I’ve twice attended Dayton Dragons games, but have never blogged about my experiences there.

A perk of visiting Indianapolis is that I would be able to add another presidential site to my list (see the full list), as I would get the opportunity to see Benjamin Harrison’s burial site.

In 2019, I resolve to see the new digs of the @GreenJackets and the revamped @GoStripers. #PlayBall #NewYearsResolutions

I have previously visited both of these franchises.  However, a lot has changed since my visits.  The Augusta GreenJackets relocated from Lake Olmstead Stadium (read about my visit here) to SRP Park in North Augusta, S.C., for the 2018 season.  In advance of the 2018 season, the Gwinnett franchise ditched the Braves moniker, and rebranded as the Gwinnett Stripers.  The team still plays at Coolray Field (read my visit here), but I feel like its worth revisiting consider the makeover of the team since my visit.

For many years I’ve wanted to attend a Japanese professional baseball game.  After relocating to Greater Tokyo in August 2018 I was able to accomplish that goal when I attended a Saitama Seibu Lions game (read about my visit here) at the end of September.  I hoped to attend more games, but was unable to make it to any other games because of getting settled in our new home.

With us firmly settled and getting better acquainted with the Tokyo transit system, I feel like Katie and I will be able to visit more of the ballparks around Greater Tokyo in 2019.  Three of the five teams are a 90-minute trip from our home.  The teams in Yokohama and Chiba are respectively two hours and two and a half hours from our house.  However, one of the great benefits of Japan’s transportation network is that you truly can get anywhere taking trains, subways, or buses.  So I am pretty optimistic that we can add four new ballparks to my tally this year.

I feel like my ballpark resolutions for 2019 are relatively attainable.  With some planning it is feasible to visit each of the five Tokyo-area ballparks by visiting one every other weekend.  Visiting the ballparks in Georgia and the Midwest may be trickier to accomplish based upon whether I get an invitation to the AP Human Geography Reading.  I’m hoping for the best, but it is a situation I do not control.  However, I am fairly certain that I will find my way to Oregon this summer, so seeing all three teams in the state seems attainable.

With my resolutions set for the new year, now I have to work to achieve them all.  I will follow-up on my resolutions at the end of the year.  If you want to follow along throughout the year, be sure to follow me on your favorite social media platform (Facebook, Instagram, or Twitter).

Do you make travel resolutions?  If so, what motivates you?  How do you measure the success of keeping your resolutions? 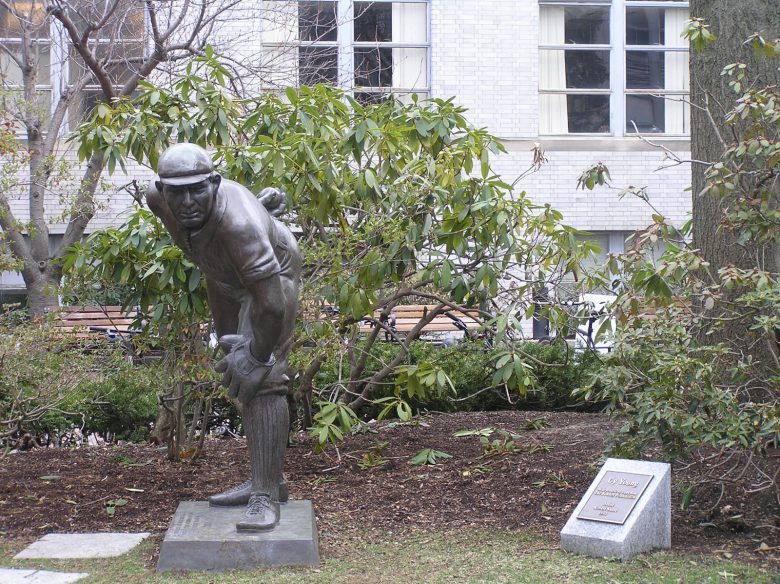 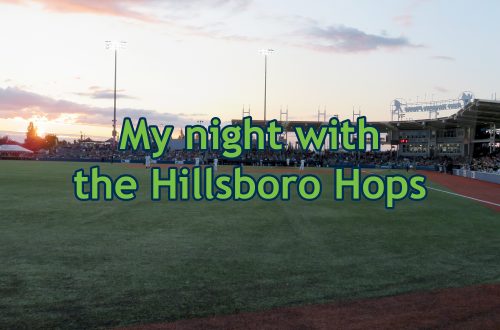