It’s spring time, which means two things in my life: the start of baseball season and the Association of American Geographers Annual Meeting. This year I got to combine the two for my trip to Los Angeles, Calif.

After booking my flight to arrive the day before the conference so I could visit the Ronald Reagan Presidential Library, I decided to attend a Rancho Cucamonga Quakes game.

Three recreational softball fields flank LoanMart Field, which had been The Epicenter until just a few days before the Quakes’ season opener.  With the stadium changing names just before the start of the season there was not a lot of signage with the new name, but I did not find any signage for the old stadium name either.  Palm trees flank the main entrance, but nothing screams for the spectator’s attention.

A week before my trip, I saw that the Quakes were running a promotion on their Facebook fan page that would allow the winner to throw out a ceremonial first pitch as the Social Media Monday winner.  I posted many times, but I think that my last post probably clinched the win.

“I’ve got tickets for April 9, but I’ve never seen a California League game before.  My students at Oklahoma State University want to see me get a photo with Tremor, but I’d like to one-up them by getting a picture of me throwing out the first pitch!” – the winning entry

Due to stereotypical traffic in greater Los Angeles, my friend and I arrived a bit later than we hoped.  However, we made it to the ballpark just in time for me to scurry into the stadium and deliver my ceremonial first pitch.

I also got a photo with Quakes outfielder Robbie Garvey, who was responsible for catching all of the day’s ceremonial first pitches.

Mugging with the mascot

I never planned to make it a habit of getting my photograph with team mascots, but I feel like it’s become expected of me considering that my students asked if I was going to get a photo with the mascot before going on my trip to California.  So here’s my obligatory photo with Tremor, the mascot for the Quakes.  Tremor was on the field as people were throwing their ceremonial first pitches, so I was easily able to grab my photo with him.

Shortly after getting my photo with Tremor we were escorted off the field so the real athletes could play.  So my friend and I settled into our seats and I captured the game’s first pitch.

As we watched some of the game, I quickly took a few photos of the two scoreboards.

Maybe it’s the geographer in me, but it was really awesome to see the fault lines in the jersey numbers of the Quakes players and staff. I know the team tries to push the boundaries with its logo choices and I appreciate that the club plays up its name in almost every way possible.

After enjoying the game for a bit, my friend and I started to contemplate our dinner options.  It was not easy selecting a unique food item to enjoy at the stadium because the only unique encased meat was a Dodger Dog. While talking with a concessions worker I stumbled upon a uniquely California item: a tri-tip sandwich.

Tri-tip is a cut of beef from the bottom sirloin that is typically served as a roast, but in my case was shredded onto a bun and served with barbecue sauce. It was delicious, although somewhat fatty.  I washed the sandwich down with a local craft brew from Hangar 24. The only choice at the stadium was the Orange Wheat, which blended perfectly with the tri-tip and had a fantastic zest of its own.

Traffic leaving downtown Los Angeles to reach Rancho Cucamonga was worse than I expected.  However, dealing with traffic and the frantic dash to the stadium was worthwhile considering the memory of throwing out a first pitch and getting to see the scoreboard proclaim: “Quakes Win!”

Overall, I had a great time at LoanMart Field with the Quakes.  Every step of the way the customer service was excellent.  Purchasing tickets over the phone was simple, and efficient.  Winning Social Media Monday and getting the chance to throw out a ceremonial first pitch led to a once-in-a-lifetime experience.  Receiving some Quakes cash allowed me to eat a delicious sandwich and drink a thirst-quenching local craft beer.  Watching Tremor dance on the top of the dugout was a delight.  Leaving the stadium following a 1-0 win for the home team over the Modesto Nuts was really just the cherry on top of an outstanding ice cream sundae.  There really is nothing like attending a Minor League baseball game. 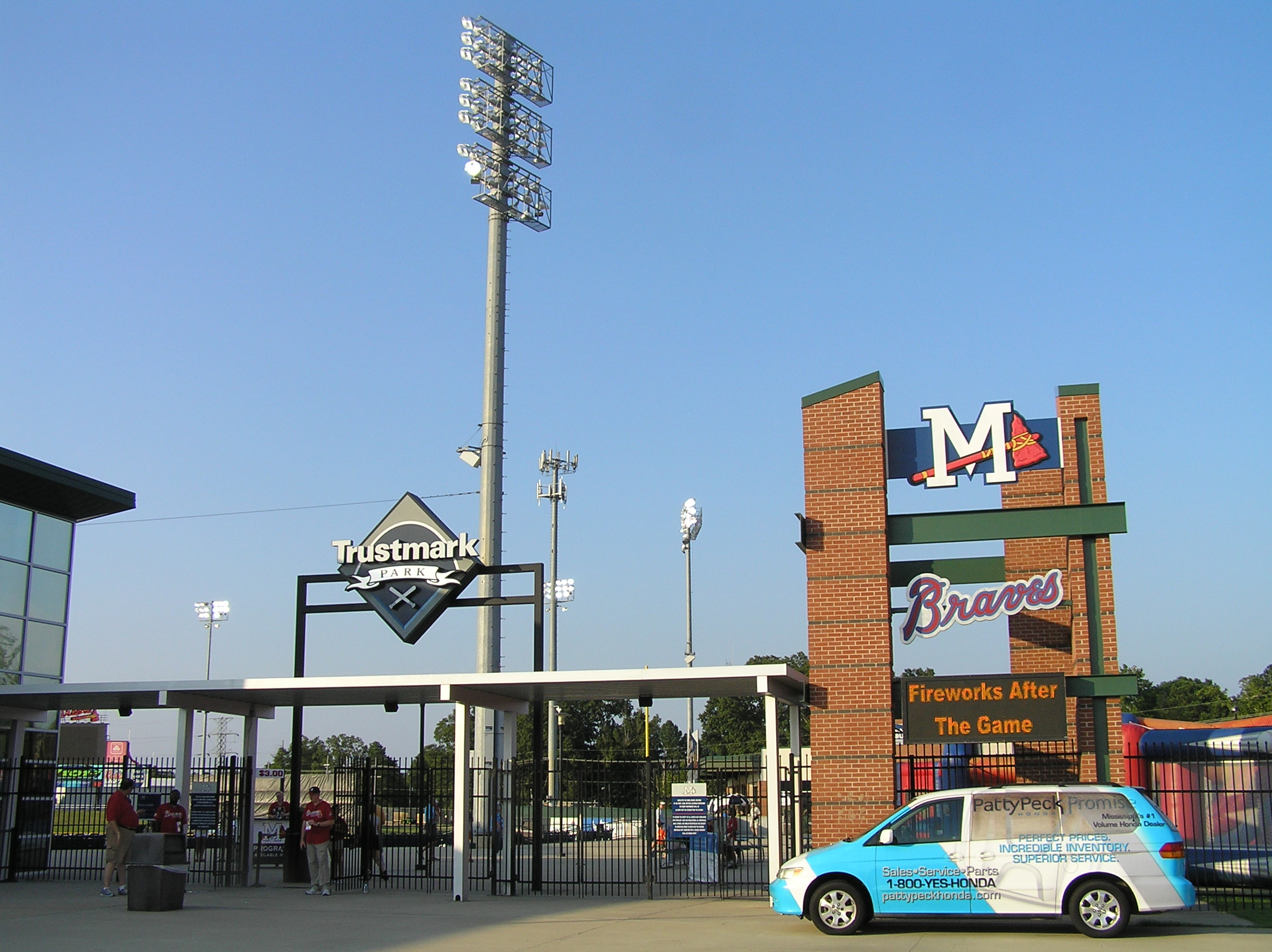 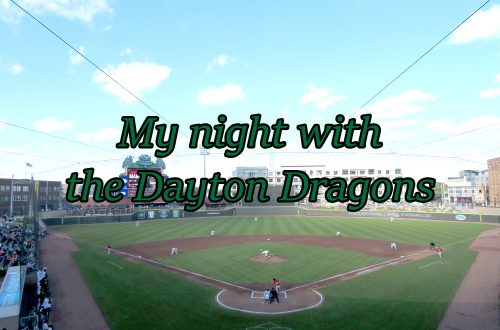