It is not every day that a ticket to a baseball game gets people admission to the childhood home of a baseball Hall of Famer.  However, that is precisely what you will find at Hank Aaron Stadium in Mobile, Ala., home of the Mobile BayBears.  In 2008, the city moved the childhood home of Mobile-native Henry Louis (“Hank”) Aaron to the grounds of the stadium that bears his name.  Following a lengthy renovation, the home was re-opened as the Hank Aaron Childhood Home & Museum.

History of the home

Herbert Aaron, Hank’s father, built the house in 1942.  It initially had three rooms, but the Aaron family gradually expanded the house.  It now has seven rooms, and it is possible to see where the Aaron family added an extension to the house.  In 2008, the city moved the home from its original location in the Toulminville section of Mobile to the ballpark.  After a nearly two-year restoration project, the house was dedicated as a historic house museum on April 14, 2010.

Hank Aaron’s voice greets visitors to the house with details about his childhood in segregated Mobile.  A sign shows the step-by-step transformation of the home into a museum.

The first room to the left used to be the bedroom of Hank and his brothers.  It is now a room that preserves Aaron family pieces, including a dress worn by his mother Estella.

The only room in the house that resembles its original appearance is the kitchen.

The remainder of the exhibits chronicle Aaron’s illustrious baseball career starting with his stint playing semi-professional baseball for an independent Negro League team in Mobile.  There are items from his time in the Minor Leagues, but the majority of artifacts are from his record-setting career with the Milwaukee and Atlanta Braves.  There are also pieces from his final season in the Major Leagues with the Milwaukee Brewers.

The most notable items are from Aaron breaking Babe Ruth’s all-time homerun record.  The National Baseball Hall of Fame and Museum in Cooperstown, N.Y., has the majority of items from that game on April 8, 1974.  However, a pair of photographs show the historic swing and Aaron crossing home plate.  Other items include a commemorative bat from Louisville Slugger and a specially-made trophy from Major League Baseball.  There are also pieces from the 40th anniversary of Aaron’s record-setting night on display such as a baseball with a special logo commemorating the event.

The exhibits focus primarily on the accomplishments of Hank Aaron, but his younger brother Tommie also played and coached in the Major Leagues.  Two lockers feature items from Hank and Tommie’s careers in baseball, including photographs of them as teammates on the Atlanta Braves.  They are the first brothers to appear in a League Championship Series as teammates.  The brothers earned that distinction in 1969 when the Braves played the New York Mets.

A home is about family

The home centers around what Hank Aaron accomplished on the baseball field, but it was first and foremost a family home.  In fact, Estella lived at the home from 1942 to 2007.  As visitors exit the home you see a portrait of Hank’s parents, Herbert and Estella Aaron.  MLB Commissioner Bud Selig commissioned the piece in honor of the dedication of the home museum.

Future of the museum

Since the museum opened in 2010, the Minor League Mobile BayBears have relocated.  Without a baseball team playing at Hank Aaron Stadium, the future of the Hank Aaron Childhood Home and Museum has been highly debated.  Currently, the City of Mobile owns the ballpark and the museum and has announced plans to keep the museum open at its current location.

Getting to the museum

The Hank Aaron Childhood Home and Museum is about a 15-minute drive from downtown Mobile via I-10 or Government Street.  The Wave Transit System’s Route 12 (Highway 90/Tillman’s Corner) is a 40-minute commute from downtown.

Accessibility: The building has a wheelchair ramp to the front entrance, which makes it ADA compliant. 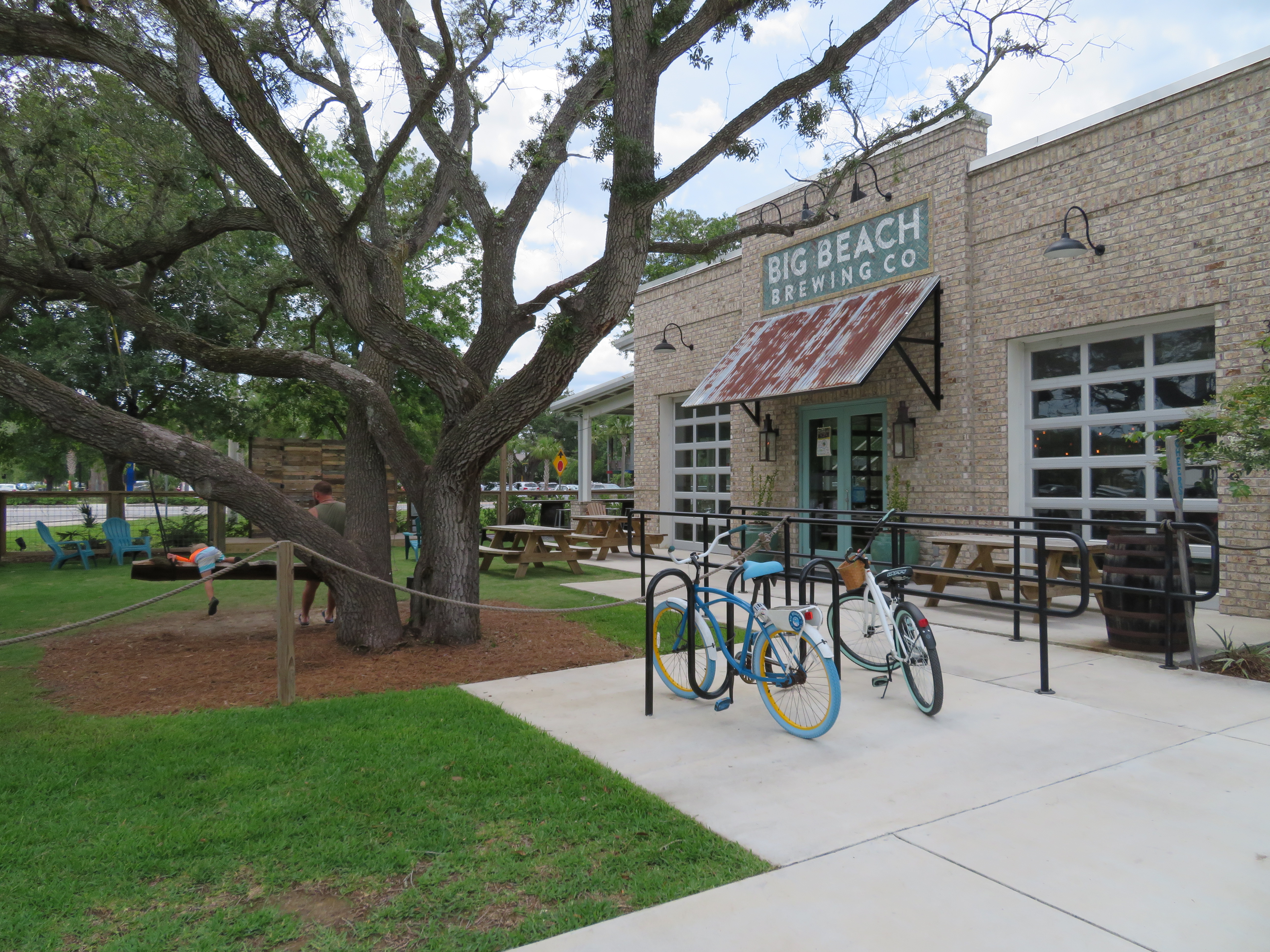 A pint at Big Beach Brewing Co. in Gulf Shores, Ala. 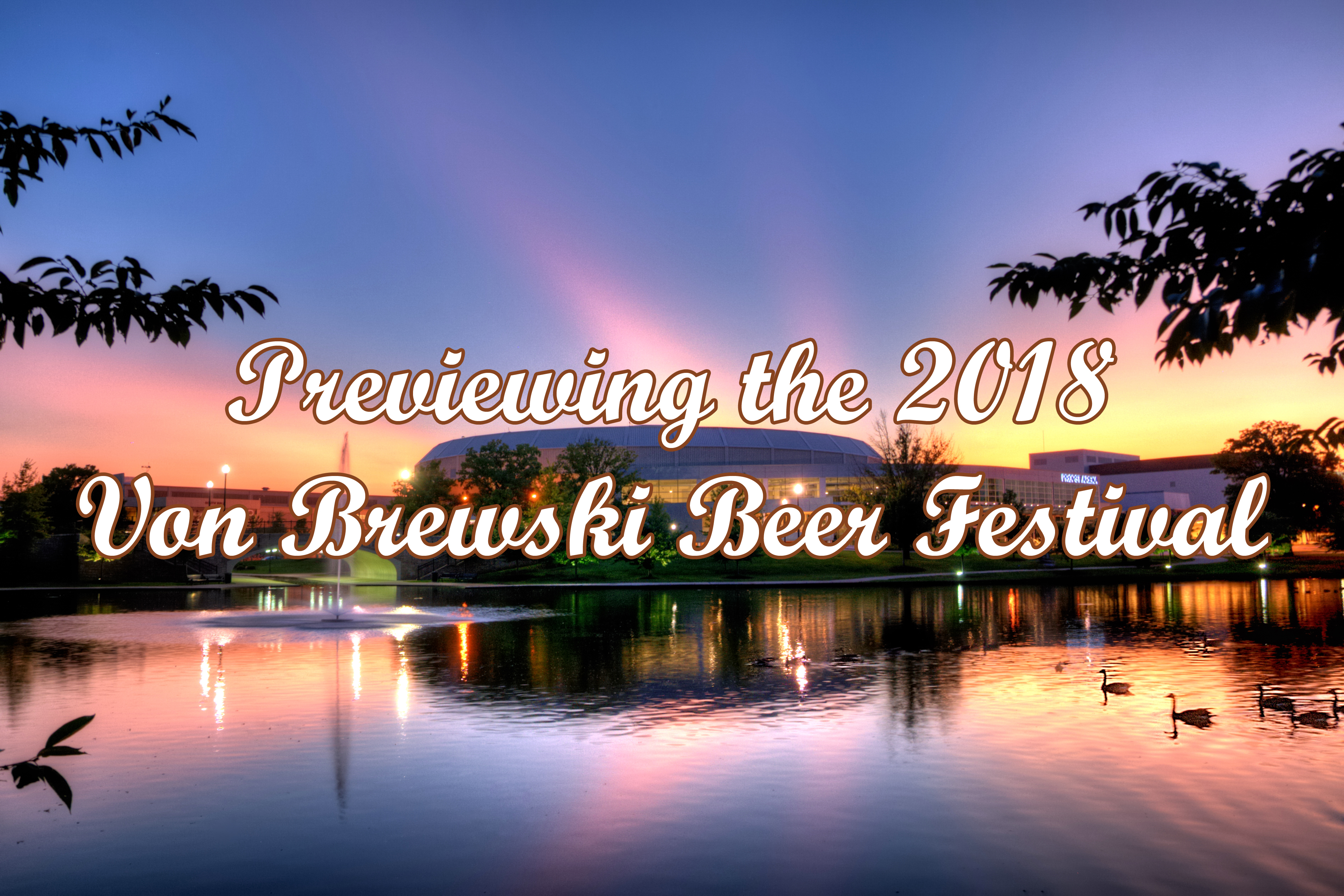