When you grow up in a city you rarely take the time to visit the sights because those are the things tourists do.  As someone who grew up in metro Atlanta and worked at Turner Field for many years until recently, it was not a baseball stadiums I sought to include in my blog because it was always going to be there and I’d get to it sometime.

That “sometime” came recently after winning three free tickets to see the New York Yankees play the Atlanta Braves on August 29.  So when making plans for a weekend trip to Atlanta I made sure to bring my camera, arrive early, and do my best to document a stadium where I have seen numerous games since it opened in 1997 and worked many more games over the last 17 seasons.  Finally I got to play tourist and take in the sights and sounds of Turner Field along with my girlfriend and mother.

After parking to the northwest away from the primary parking lots, I walked around Monument Grove and photographed many of the statues and other markers for Braves players with retired numbers.

After finally entering the stadium we explored the Fan Plaza, which is usually full of fans dining while listening to live music that is played in front of the Majestic Clubhouse Store.  We arrived about two hours before the game started, so the plaza was not packed nor was their live music yet.

People, however, were checking out the Taste of the Majors concession stand.  It was a stand that had unique food items from the Braves’ opponent, but when I checked it out the menu was the same at each line.

In addition to the concession stand in the plaza there is the SweetWater Beer Shack, which has a selection of primarily local craft beers.  When SweetWater signed a deal to sponsor the stand it caused quite a bit of controversy (read more from Creative Loafing here).

Beyond the Taste of the Majors stand, there are a variety of specialty concession stands throughout Turner Field.  One of the best known stands is local favorite Holman & Finch, which is noted for its hamburgers.

Near the H&G Burger stand is Southern favorite, Waffle House.  Known for their hash browns and, obviously waffles, the Waffle House concession stand usually has a very long, but there was no line a few hours prior to the start of the game.

Beyond the Waffle House stand is Scouts Alley, which is an interactive area that allows children to test the speed of their fast ball or swing for the fences against their MLB pitcher of choices.

After exploring the stadium some more and checking out food options, we ended up taking our seats in the upper deck along the third base line.  After settling into the seats finally we go to see the first pitch.

After watching a few innings of action I went in search of my dinner choice after previously settling on the Dixie Dog, which I found at a variety of locations throughout the ballpark.  I ultimately purchased my decadent hot dog at Grillman’s All Beef Hotdogs near Aisle 421.

With an announced attendance of 49,243, for a marquee game against the Yankees I opted not to explore as much during the game and instead focuses on capturing the sights from my seats.

One of the coolest things was seeing the “Simba Cam.”  Instead of doing the standard “Kiss Cam” during games, the Braves have been doing the “Simba Cam” with parents raising their young child replicating a scene from Disney movie “The Lion King.”  All of this may sound odd considering that the team is called the Braves and there is no obvious connection to lions, but shortstop Andrelton Simmons picked up Simba as a nickname a few years ago.

In addition to the gargantuan scoreboard, the other notable outfield features include a tomahawk-chopping Chick-fil-A cow.

After capturing some highlights of the stadium, I returned to capturing some game action photos.  The majority of these photos were in the later innings.

The game was a pitcher’s duel throughout, but the Yankees came out victorious 3-1.  The crowd was overwhelmingly filled with Yankees fans, which isn’t completely surprising given the volume of transplants from the Northeast now living in metro Atlanta.  Despite the over abundance of Yankees fans, Turner Field provides fans with a good experience despite some minor flaws.

Ticket prices are among some of the lowest in MLB.  The food prices are in line with other MLB stadiums, as are the beer prices (at least relatively).  The specialty food choices are good, as evidenced by the delicious Dixie Dog.  The craft beer available from SweetWater are good, but it’s disappointing there aren’t more local craft beers available considering the recent growth of the industry in the Atlanta area.

Although I did not get a good picture to capture it, the view of the downtown Atlanta skyline is also quite memorable (and highly underrated when discussed by baseball fans).  Baseball fans should get out to Turner Field before it’s gone because it leaves people with a memorable experience regardless of their fandom. 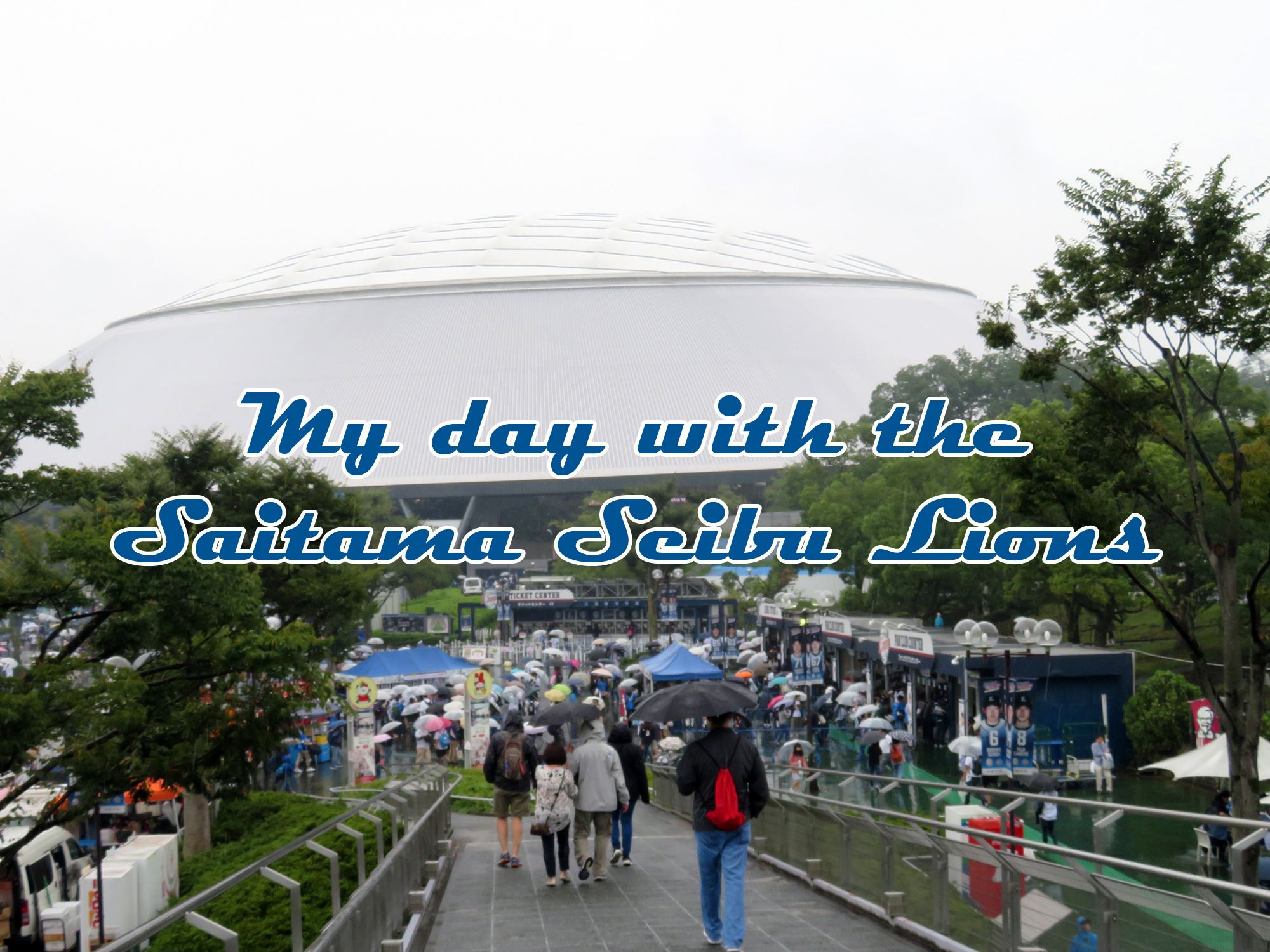 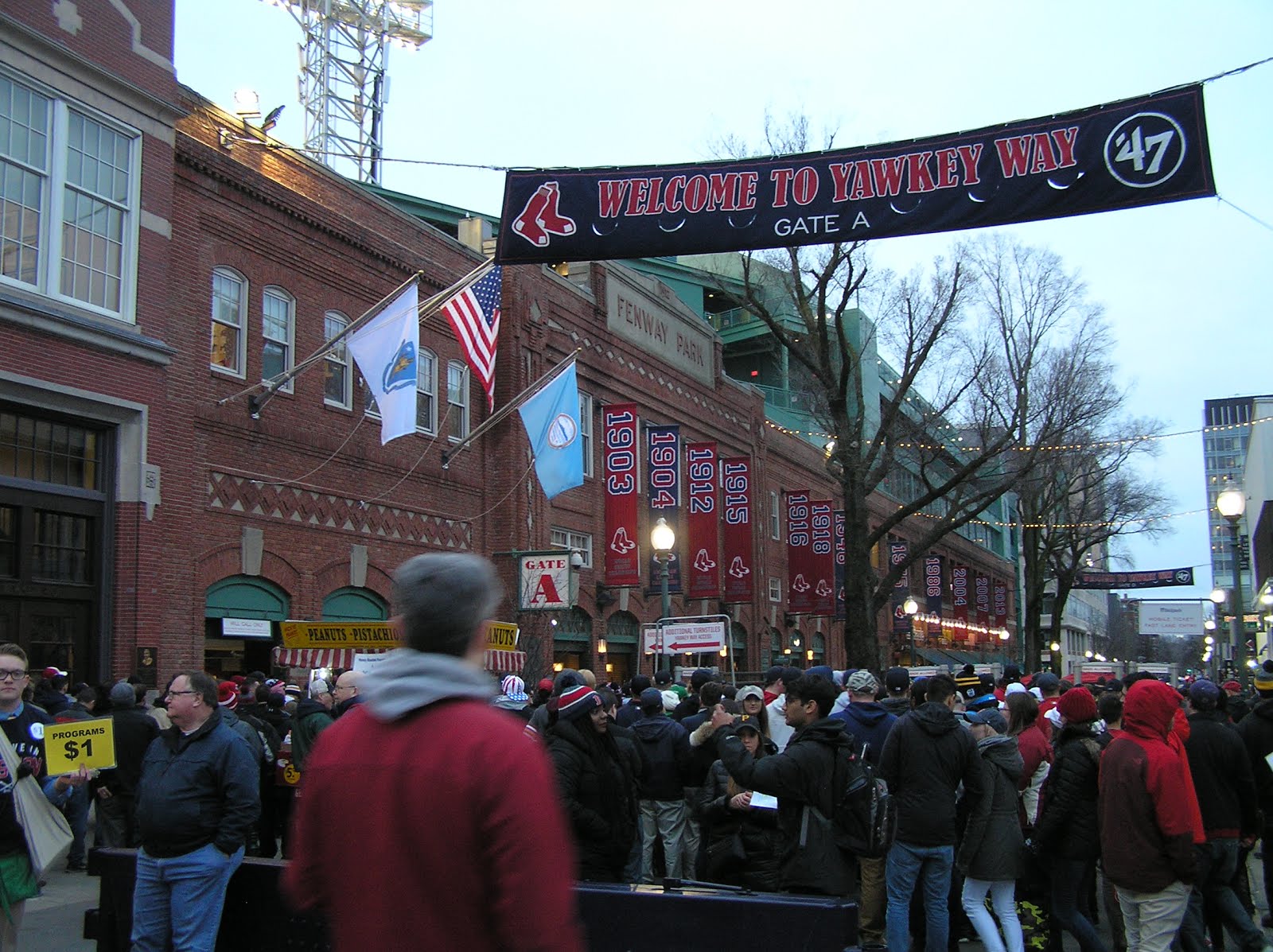